Deposit Insurance Scheme Under PDIC: What Does It Cover? 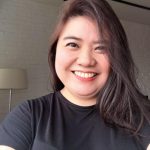 If you have a substantial amount of money in the bank, the thought of what would happen to your money should the bank close down has probably crossed your mind once or twice.

We can’t blame you if you think about this scary scenario more often than just once or twice, though. That’s your hard-earned money right there. You just want to be assured that your money is safe in the bank, right?

But you can breathe easy because there’s thing called deposit insurance that protects your deposit in the bank.

What is deposit insurance?

The Philippine Deposit Insurance Corporation, or PDIC, provides deposit insurance coverage for the depositing public in the Philippines.

This is to promote the confidence of clients in their banking or financial institutions, which ultimately strengthens economic stability.

With the PDIC in place, you can be guaranteed that you will be paid your insured deposits promptly should anything untoward happen to them.

All valid deposits are paid a Maximum Deposit Insurance Coverage of 500,000 PHP in case something unfortunate happens and the bank cannot fulfill its obligations. This is per depositor per bank.

To be able to pay the depositors, the PDIC has a Deposit Insurance Fund. This is built up from member banks’ assessments at an annual flat rate of ⅕ of 1% of the bank’s assessment base.

How does deposit insurance work?

Deposit insurance is provided by the PDIC, which functions as a co-regulator of banks, working closely with the Bangko Sentral ng Pilipinas.

It also acts as a receiver and liquidator of banks that have closed. It takes over the closed banks when it comes to administration of assets, records, and other affairs.

The PDIC takes care of these assets for the bank’s creditors.

Which banks are covered under the Deposit Insurance Scheme?

As membership to the PDIC is mandatory, all banks operating in the Philippines are covered. You can find the complete list of member banks here.

The PDIC also insures the following types of deposits and deposit accounts in member banks in the Philippines:

Deposits in PHP and other foreign currencies that are included in the reserves of Bangko Sentral ng Pilipinas are also insured.

Which are not covered  by deposit insurance?

Only risk of a bank closure ordered by the Monetary Board is covered by the PDIC.

In cases of public disorder, strike, fire, theft, or war, the bank losses will not be covered by the PDIC, as well as the following:

How does the deposit insurance scheme cover joint accounts?

A joint account, whether it’s an ‘and’, ‘or’, or ‘and/or’ account, is separately insured from single accounts.

The insurance coverage of 500,000 PHP will be equally divided between the owners of the joint account, unless stated otherwise in the deposit documents.

Even if the amount deposited in the joint account exceeds 500,000 PHP, the maximum deposit insurance amount is still 500,000 PHP.

Do you have anything else you want to know about deposit insurance? Leave us a comment below!

How to Pay Off Debt Faster in 2023: 6 Powerful Tips Worth Remembering

4 Clever Ways On How To Save Money For Millennials 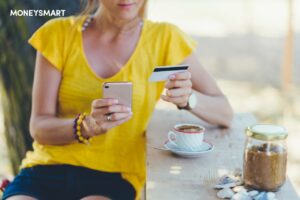 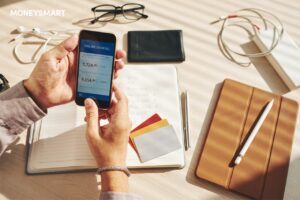 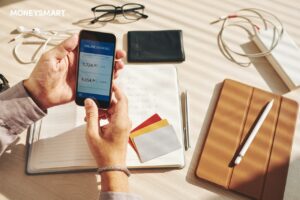 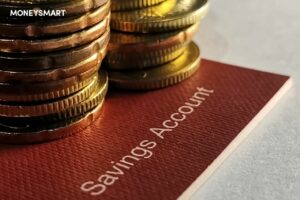 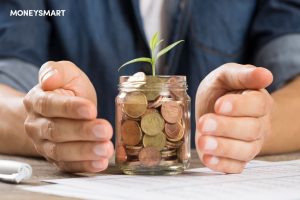 Saving
Fixed Deposits or High Interest Rate Savings Accounts – Which One Should You Choose? 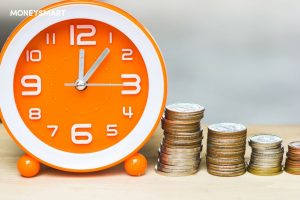 Saving
How to Invest in PAG-IBIG MP2 Savings Program (Moneysmart Philippines 2020)
Sign up for our newsletter for financial tips, tricks and exclusive information that can be personalised to your preferences!